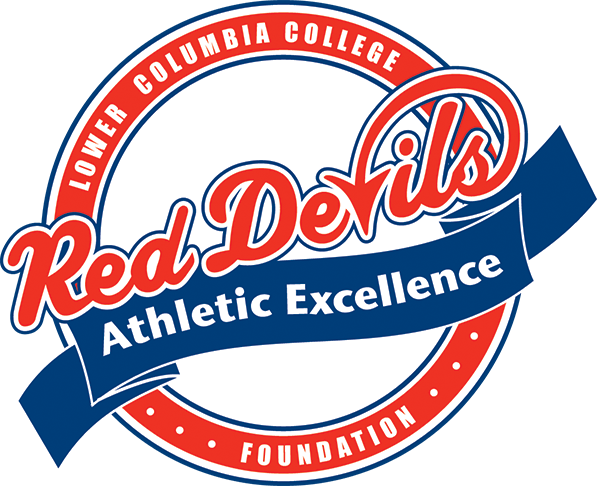 Join us in celebrating over 75 years of athletic excellence.

Tickets available in the LCC Bookstore. Or call or email us at: