Katherine Allred Finds Her Place on the Stage

Unlike most people, Katherine Allred found her calling at a young age. In the third grade, to be exact!

After participating in a Missoula Children's Theatre production that summer, she just knew she had found the place she wanted to be.

Katherine was further driven to the theatre years later when a torn ACL and broken leg forced her to give up soccer. At Kelso High School, she participated in several productions and even became President of the Drama Club.

At LCC, Katherine received one of four drama scholarships and was recognized in 2016 as the Outstanding Student for both the English and Visual and Performing Arts Departments. This spring she got a lead role in the LCC Center Stage production of A Doll's House under the direction of LCC Drama Instructor Betsy Richard.

Katherine credits Betsy Richard's honesty, craftsmanship and attitude with encouraging her to further pursue the field.

“She’s so positive, you just want to work with her,” — Katherine says of Betsy.

After receiving her AA-DTA this spring, Katherine plans to get as much theatre experience as possible in the Portland area over the next year. Once she has built her portfolio a little more, she plans to audition for theatre programs at both Central Washington and Portland State Universities.

Drama at Lower Columbia College offers courses designed to provide students with an understanding of the theatre and an appreciation of theatre, acting, technical theatre, and production experience through performance. Students develop the ability to express themselves in many ways: acting on stage, seminar discussion, play analysis, review writing, script interpretation, kinesthetic expression, and technical proficiency in set, costume, and light design.

Students interested in acting can complete an associate degree or begin studies to transfer to a baccalaureate program. Drama courses can also be an important supplement for those who plan to major in the humanities or social sciences. Learn more 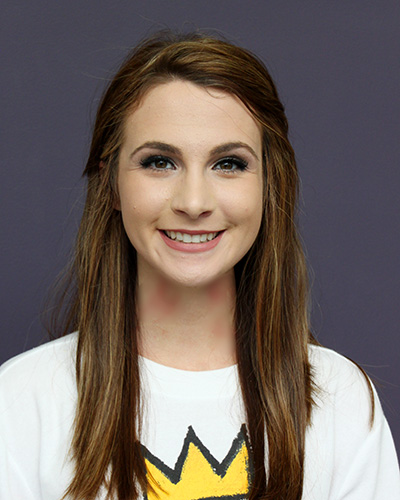