Alice Dietz Appointed to LCC Board of Trustees

Alice Dietz is the newest member of the LCC Board of Trustees.

Lower Columbia College is excited to welcome Alice Dietz as the newest member of our Board of Trustees. Alice was appointed by Jay Inslee, Governor of Washington State, in October of 2018.

Alice is the Public Relations Manager at Cowlitz PUD, where she’s worked since 2015. Formerly, she was the Director of Programs at the Cowlitz Economic Development Council from 2012-2015. She is involved with several community groups including United Way, Kelso Rotary, St Rose School Commission, and the KLTV Board.

Alice attended LCC before gaining her B.A. in Public Administration with an emphasis in Community Development from The Evergreen State College in Olympia, WA. A student-athlete, she played on the women’s soccer team at both schools.

"It is wonderful to see an alumna of LCC coming back to serve the college. Alice has been a leader in the community for all of her adult life. I am looking forward to the additional leadership and vision she will bring to the LCC Board of Trustees." - Chris Bailey, President

Alice’s husband, Douglas, was also a Red Devil student-athlete and they love attending games as alumni. She has two sons, Deacon (14) and Doc (5). 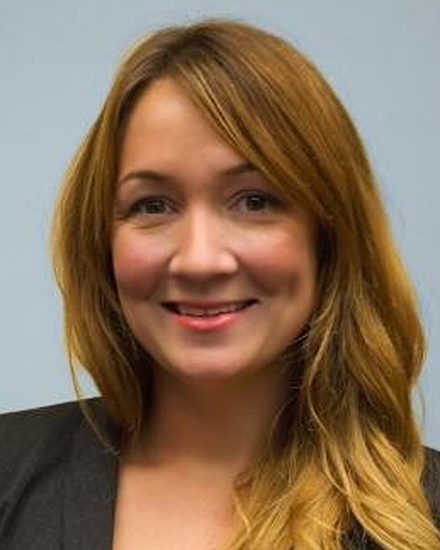