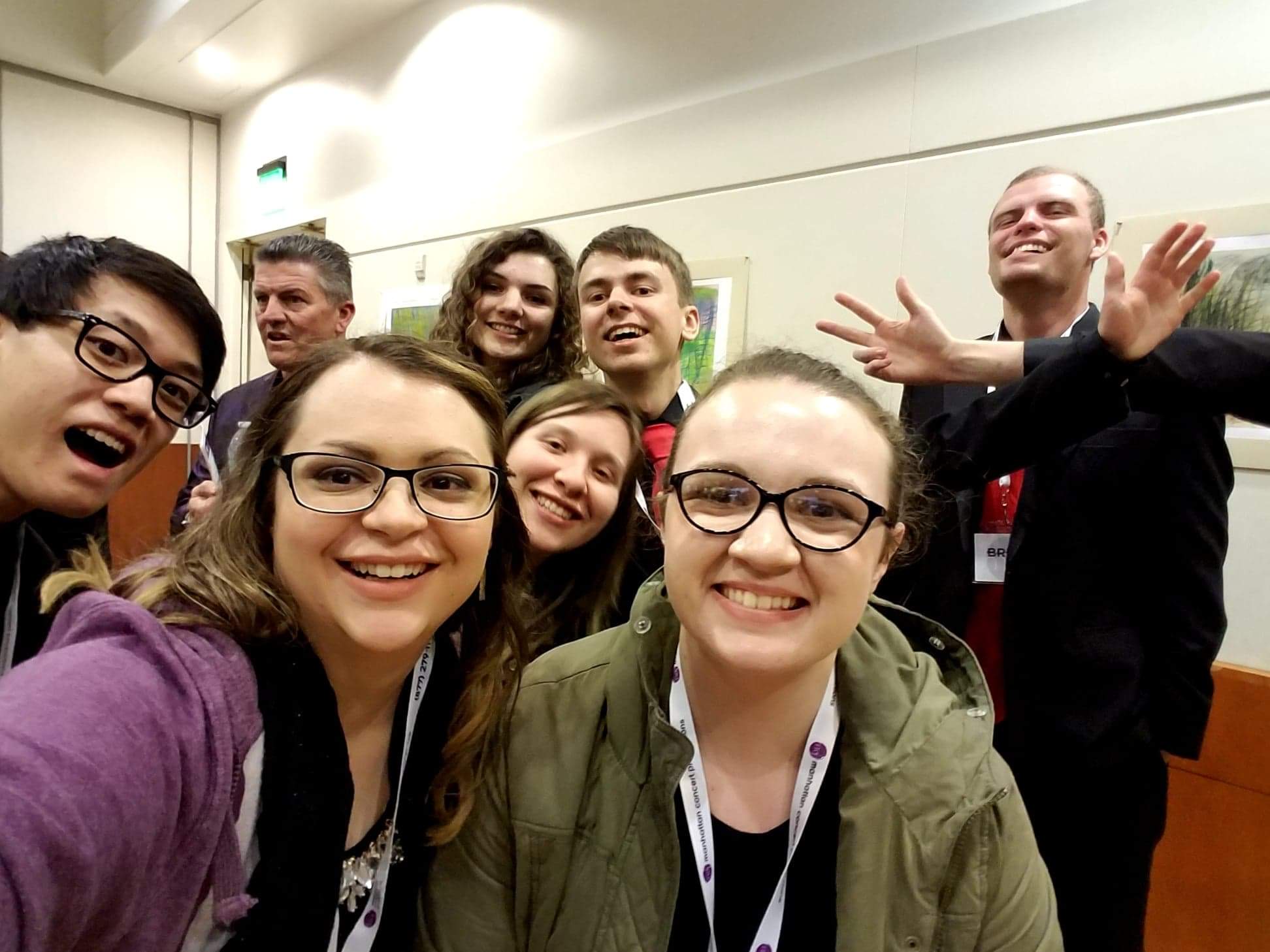 The Choir Club is a Co-Curricular Club, which means that members are also enrolled in one of the student choirs. The Club generally consists of 10-20 student performers from either Concert Choir or Show Choir.

Choir Club meets monthly to arrange fundraisers and additional performances both on and off campus. In Spring of 2017, the choir traveled to San Francisco to sing at one of its premier performance venues, Grace Cathedral, under the direction of renowned director and composer Rene Clausen. This Spring, the choir will be returning to NYC to perform Mozart's Requiem at Carnegie Hall.

The group promotes teamwork, provides a sense of community and has a lot of fun with music at the heart of everything we do, from singing telegrams to flash mobs!

Whether you enjoy singing or coaxing mellow tones from a saxophone, you'll find others who share that love at Lower Columbia College!

In May 2015 members of LCC's Concert Choir performed at prestigious Carnegie Hall in New York City. The trip was a dream come true for students, community members and Choir Director Gina Challed.

About the Music Program

LCC choirs and bands perform in a concert at the end of each quarter to showcase their musical talents for friends, family and musical patrons from the community. Additional opportunities exist throughout the year for campus performances, including the LCC summer musical production.

Fast-paced and soulful compositions that spotlight the sounds of every instrument in this energetic band foster the musical talents of LCC performers while drawing appreciative applause at concerts and community events.

Gain large ensemble experience while performing with long-time musicians from the community and top young performers building their skills. 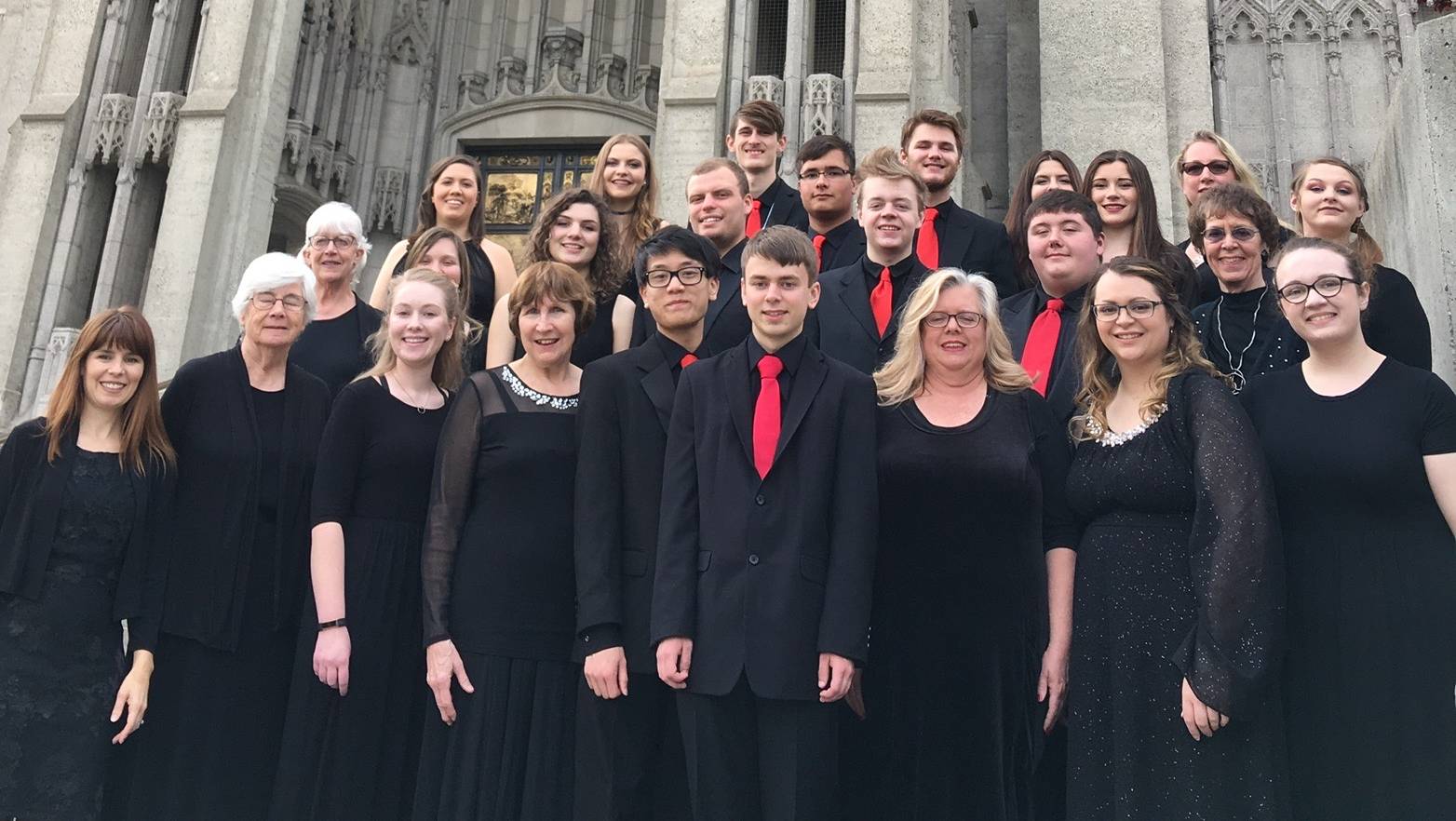