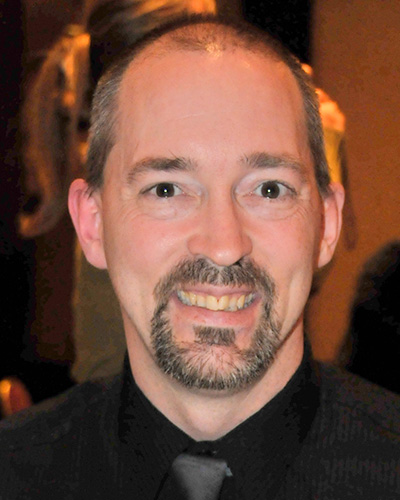 “LCC provided me with a way to go to school and take care of my children through enrollment in Head Start.”

A father of two boys, homeless and living with his parents, James McBride enrolled in LCC's automotive program.

James was living in his parents' home with his two boys when he started in the automotive program at Lower Columbia College. Though they had space to live there, it didn't feel like home. Meeting with the Financial Aid Department helped him realize his educational goals and gain career-building skills.

“My Automotive Technology instructors were the most helpful, with over 60 years of combined teaching experience in the automotive technology field. Having that vast of a knowledge base available to me has given me the confidence to take my skillset into an automotive shop environment when that career presents itself.”

LCC provided James with a way to go to school and take care of his children, through enrollment in Head Start. Their family advocate helped James and his sons move out on their own, into a two bedroom apartment. This helped the three of them to grow as a family.

Through his involvement in Head Start, James was able to grow as an individual and build his leadership skills while his sons attended. Most recently, McBride has served as the Head Start State Representative to Washington State Head Start Association.

“I have regained independence for myself and my family, and I have a new-found confidence that I can accomplish anything I set my mind and my heart too. I am proud to call myself an LCC Alumni and look forward to giving back to the college that has given me so very much.”