Commencement ceremonies are about celebration and tradition. One of LCC's many Commencement traditions is to feature an inspirational speaker each year. 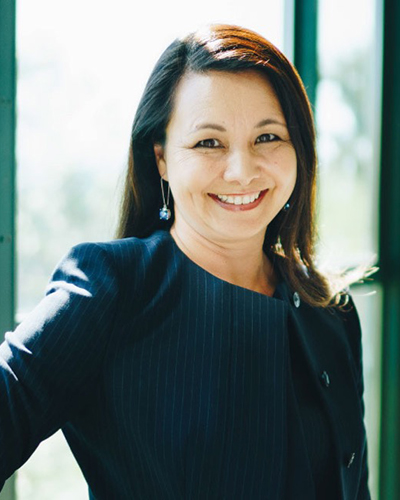 Dr. Tonya Drake has held numerous leadership positions in higher education, including at Edmonds and Shoreline Community Colleges, Arizona State University, and the University of Washington. She has traveled the world speaking on diversity and equity issues, including providing the keynote address at a Global Leadership Summit in South Africa. She is a graduate of RA Long High School and Lower Columbia College, and holds a Ph.D. from Arizona State University. She has been the Chancellor for WGU Washington since 2018. 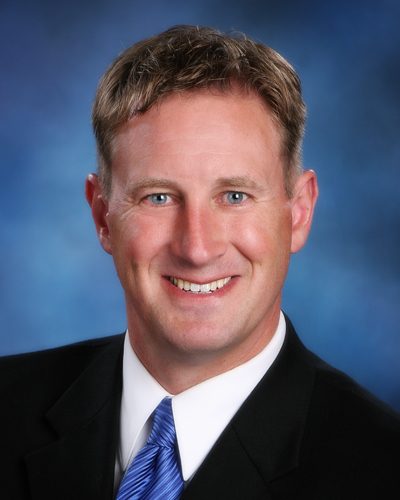 Max Anderson is an LCC alumnus, former women’s soccer coach, and investment advisor to the LCC Foundation. He served a combined 17 years on the LCC Foundation Board and Board of Trustees. In 2017, LCC named the 'Anderson Family Pavilion' in honor of Max's parents, David M. and Mary P. Anderson, in recognition of the family's substantial support of the college over the years. 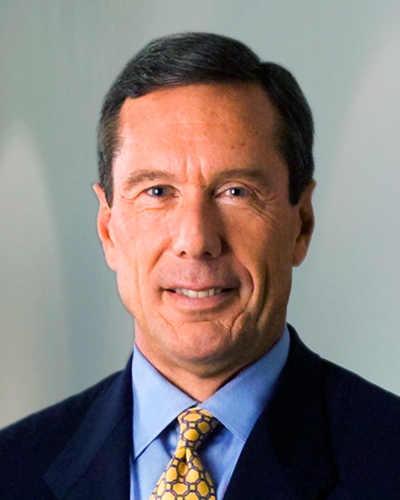 Stoller is also the founder and vice chairman of Express Employment Professionals. As president and founder of The Stoller Group, he owns 24 Express offices in Oregon, Washington, Arizona, Nevada, Colorado and California. Stoller attended LCC in 1970 and 1971 and was inducted into the LCC Athletics Hall of Fame in 2017. Stoller also owns and oversees Stoller Vineyards in Dayton, Oregon. 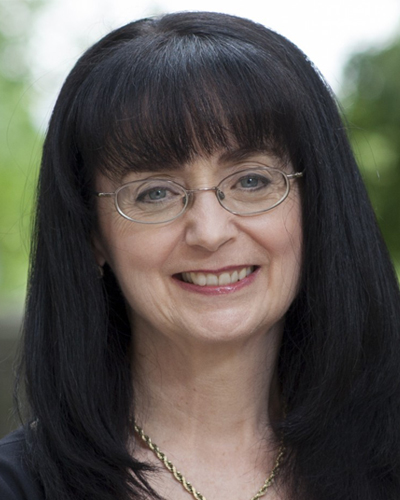 Dr. Cullinan is the the 26th President of EWU, where she has served since 2014. She previously served as President of Southern Oregon University, and Provost and Vice President for Academic Affairs at Stephen F. Austin State University in Texas.