Prior to LCC, Betsy taught and directed at Central Michigan University, and acted for many years in NYC. Favorite directing projects outside of LCC include Ramona Quimby (OCT), Willy Wonka (Midland Center for the Arts, MI), and Race: How Blacks and Whites Think and Feel About the American Obsession, which toured Metro Detroit Schools. 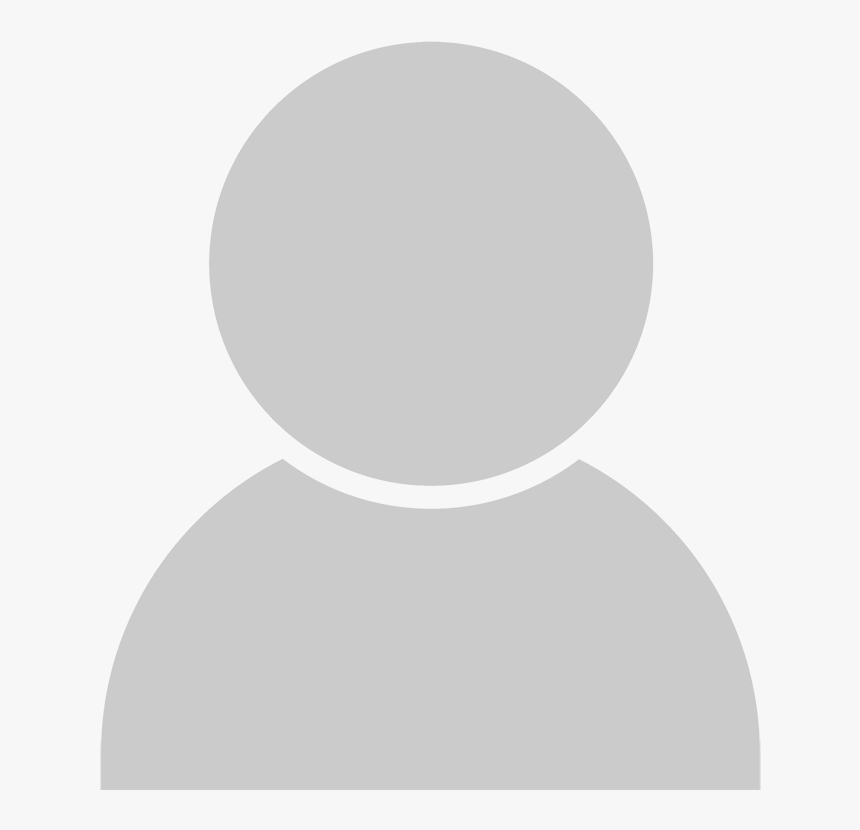 Robert has held the role of technical director of the Rose Center for the Arts since its opening in 2008. He also serves as the instructor of the stage crafts class for the drama program. A Kelso native, Robert graduated from LCC then transferred to the University of Washington School of Drama. He has worked as a scenic and Lighting Designer and served in a multitude of backstage roles including Technical Director at Arts West, Lakeside, Mercer Island High, and Okoboji Summer Theatre at Stevens College. In his free time he enjoys biking, kayaking, making ice cream, and flying.