Snyder, a long time Washington State Legislator, Kelso native and LCC alum, died in 2012. His wife of 61 years, Bette Kennedy Snyder, accepted the award on his behalf at the annual Foundation Horns & Halos Gala in March, 2015.

Snyder, a Democrat and former Senate Majority Leader whose career spanned 54 years, was the son of a Kelso barber. In an interview, he once said,

“I grew up on the wrong side of the tracks in South Kelso, and if I got through high school that was great...”

After he graduated from Kelso High School he served in the Army Air Corps and attended Lower Columbia College.

After moving to Long Beach in 1946, Snyder opened Sid's Market. In 1949 he was hired as an elevator operator for the House of Representatives at the state capitol in Olympia. He quickly moved to the position of Bill Room Supervisor, and later spent 12 years as Assistant Chief Clerk of the House of Representatives. Snyder also served as Secretary of the Senate for 19 years.

In 1990 Snyder was elected to the Washington State Senate where he served as Caucus Chair during his freshman term. He eventually became the Senate Majority Leader.

Senator Snyder was awarded many honors in his long legislative career, including the Excellence in State Legislative Leadership Award in 2002. 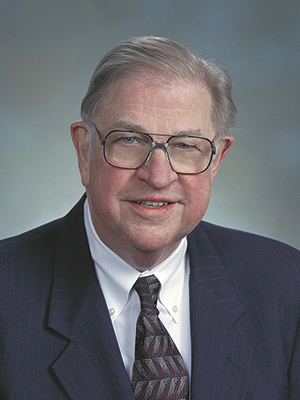