Thank you to everyone who attended this year's banquet! 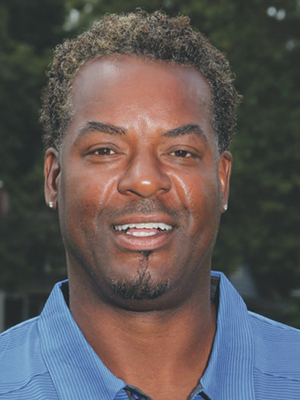 Key was a dynamic two-sport athlete at Lower Columbia. He came from Marshall High School in Portland and quickly showed that he was a star in both basketball and baseball.

Key averaged 18.5 points per game in his two seasons on the hardwood and was a great marksmen with field goal percentages of 48 percent and free throw marks of 80 percent.

Once the basketball seasons ended, Key would hit the baseball field and immediately be slotted into the starting lineup at shortstop or third base. He was known for his spectacular glove work and stolen base threat.

Key went on to stardom in basketball and baseball at Western Oregon University and then became a successful high school basketball coach in the Portland area. He is a two-time winner of the PIL Coach of the Year and is currently the head coach at Grant High School. 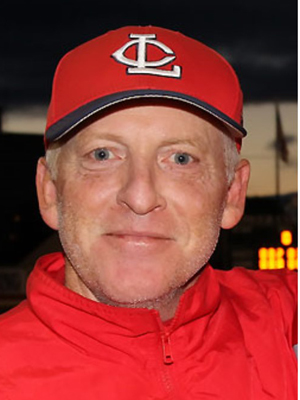 Smith coached the Red Devil baseball team for 18 seasons leading the team to five NWAC Championships and seven runner-up finishes. He etched himself on the short list of the most successful coaches in the history of the NWAC conference.

Smith's LCC teams played in the NWAC Championship game an incredible 12 times in his 18 seasons.

He came on the scene at LCC in 1995 and made an immediate impact as his first three teams came away with a championship.

Coach Smith also was the first head coach to implement a no-excuse study table program that has been part of the entire LCC athletic program ever since.

Smith turned Story Field into a northwest baseball showcase field and it was his hard work that led to the LCC field as the permanent home to the NWAC Championships. 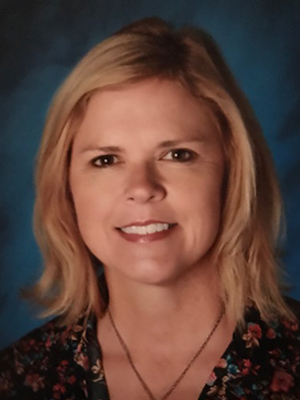 Wiitala came to LCC in 1980 after a stellar playing career at Naselle High School where she is the second leading scorer in school history.

Wiitala helped the Devils to a 25-5 record in her freshman season. She had one of the most famous shots in school history when she hit a running hook shot with no time left to give the Devils third place in the NWAC tournament.

After another great sophomore year at LCC, Wiitala earned a scholarship at Gonzaga University where she played two seasons for the Bulldogs.

Michelle is currently a teacher at Skyridge Middle School in Camas. She is married with two children. 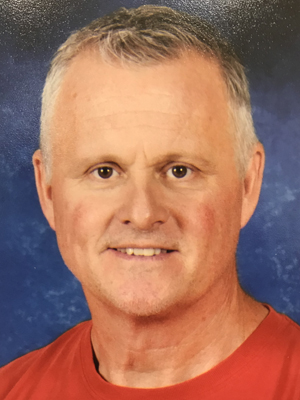 Waag is one of the great shortstops in the illustrious history of Lower Columbia College baseball. Waag came to LCC after receiving All-State honors at North Kitsap High School in Poulsbo. He is already an inductee in the Kitsap Sports Hall of Fame.

At Lower Columbia, Waag was a member of the 1977 Red Devil team that featured current LCC Hall of Famer Buddy Black. Waag helped the Devils to the NWAC tournament that season.

He then followed that up with a great sophomore year under new head coach Scott Carnahan, leading LCC to the NWAC tournament where he was named All-NWAC.

Waag was drafted in the 4th round of the MLB Draft but delayed his pro career to come back to LCC. He then spurned major college offers to sign with the Pirates following his sophomore year and spent four seasons in the Pittsburgh minor league system.

Waag is currently a teacher in the Toledo School District after serving as a longtime coach and principle in the District.