Steve Vincent served nine years on the LCC Foundation Board of Directors, including two years as the Foundation Board president, and chaired the highly successful Reaching Higher fundraising campaign which generated $4.6 million in donations for the Rose Center for the Arts, scholarships, equipment and college programs.

Steve was instrumental in securing an Economic Development Administration (EDA) matching grant as part of a $1.7 million project to provide state-of-the art equipment for the College's new Health & Science Building.

Born and raised in Longview, Steve graduated from R.A. Long High School in 1969; Lower Columbia College in 1971, and the University of Washington in 1974. He completed post-graduate coursework from the UW in Pulp and Paper Technology while working at Weyerhaeuser from 1974 to 1986.

In 1986, Steve left Weyerhaeuser to co-found his company, Columbia Analytical Services (CAS). At the time of its sale to the ALS Corporation in 2011, CAS had grown into one of the largest and most reputable independent testing labs in the United States, providing testing services from six facilities to industry, government and private party clients. 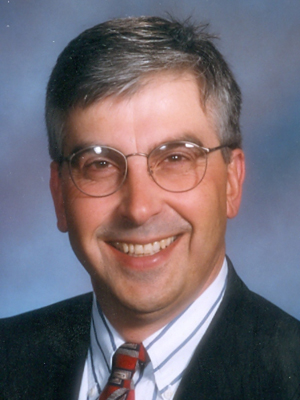