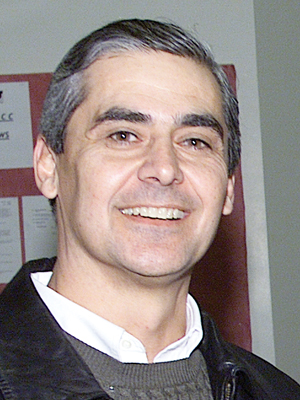 Hank Jones played one season of baseball at Lower Columbia College in 1972, where the Kelso native was a slick middle infielder with great hands. He was drafted in the 15th round of the Major League Draft following his Red Devil season. He played three seasons in the Giants minor league chain, before joining the Dodgers organization. After four years in the minor leagues, injuries changed his path into coaching and scouting. Hank is the longest tenured scout in the Dodgers organization, nearing 40 years. Jones impact on Red Devil baseball runs deep as he has scouted, drafted, mentored, instructed, and encouraged hundreds of players as to the strength of LCC baseball. 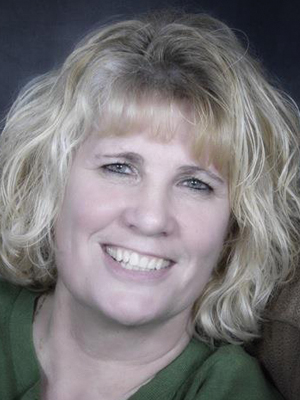 Kathy Lehning was a record setting guard for the LCC women's basketball teams in 1979 and 1980. She came to LCC after becoming the all-time leading scorer at Kelso High School. Lehning went on to LCC, to set the school record for single game and season assists as a freshman and was also the second leading scorer on the team. That earned her All-NWAACC tournament first team honors. As a sophomore, Lehning led the Devils in scoring at 16.1 pts. per game and also led the team in minutes, assists and steals. She then went on to play at Lewis-Clark State University in Lewiston, Idaho. Kathy began her teaching and coaching career in California and she is currently a teacher in Livingston, CA. 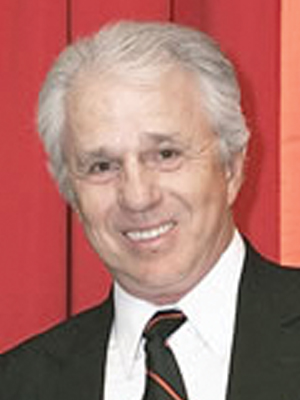 Lou Mace competed in Track & Field at LCC in 1954 and 1955. He won the Washington JC pole vault championship with a vault of 12'9 1/4", a record at the time. Following his stellar athletic exploits at LCC, Mace went on to study engineering at Oregon State University, where he is a member of the OSU Engineering Hall of Fame. Mace began his career working on hydro projects on the Columbia and Snake rivers. Among the notable projects are the I-205 bridge, I-84 widening, and a second powerhouse at Bonneville. Mace later started another company that specialized in Air Force contracts and projects. He continues to consult and stay active during his retirement. 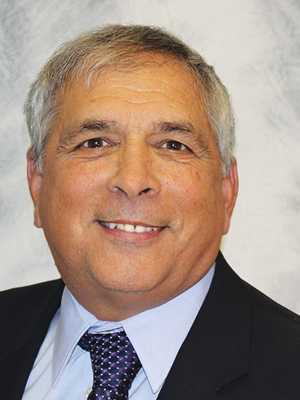 Mike Polis has been involved with LCC athletics for close to 20 years as an athlete, coach, parent, fan, and supporter. Polis played baseball and basketball at LCC from 1968-70. He was a member of the Washington JC champion Red Devil baseball team and also was a star guard on the LCC basketball team. Following an athletic career at Central Washington University, Polis became a top-flight teacher and coach at Omak and R.A. Long High School. After serving as an assistant coach for LCC men's basketball and baseball, Polis took the reigns as the head basketball coach and compiled a record of 146 wins and 103 losses. Polis led the Red Devils into the playoffs seven out of nine seasons.