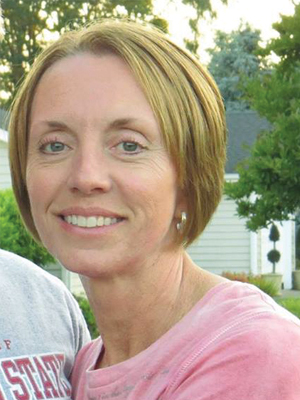 Sandy (Cerkan) Crews is one of the all-time great women's basketball players at LCC. Cerkan played two seasons at point guard for the Red Devils in 1983-84 and 1984-85. Among her honors at LCC was team MVP, LCC Outstanding Female Athlete, NWAC Region 1st team and All-NWAC Tournament second team.

The Chehalis High School product graduated from LCC and went on to star at Portland State University and was named the team's offensive MVP her senior season. While at PSU, Sandy put up numbers that, at the time, were in the top ten in scoring, assists and free throw shooting. Sandy is now the manager of the Lewis County Work Source office. 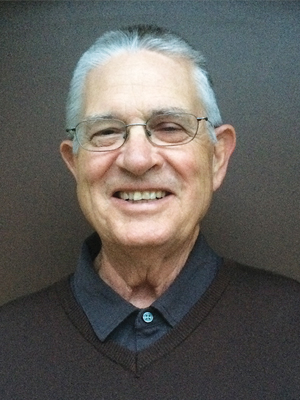 Steve Hanson is honored for his great support and service to the Red Devil athletic department. He was one of the original members of the LCC Booster Club and served on the board for 10 years. He was also the "Voice" of Red Devil basketball in the 1970's, bringing the action home over the airwaves of radio station KLOG. As the station's owner and general manager, Hanson not only broadcasted games, but he donated hours and hours of free airtime supporting LCC activities and events. Hanson to this day is a member of the Booster Club and his son Joel, now the KLOG general manager, continues Steve's vision of supporting the Red Devils. 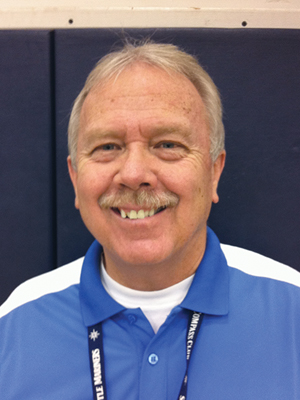 Jan Karnoski not only played two sports at LCC, but he also took the women's basketball to new heights as the coach of the She-Devils for nine years in the 1970-80s. Karnoski's baseball skills at LCC led to a scholarship at Seattle University. Jan was an All-Conference selection during the 1967 LCC baseball season. Karnoski was also a solid guard for the LCC hoop team under Don Porter. It was coaching where he made his lasting mark at LCC as he turned the women's basketball team into a formidable contender. In nine years as the Lady Devils head coach, "Karno" had a record of 162 wins and 93 losses for a 64-percent winning percentage. 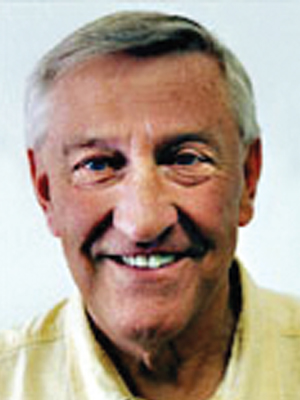 Don Porter is one of the men most responsible for taking LCC basketball and Red Devil athletics to a different level, after establishing the LCC Booster Club. A decorated high school coach in Portland, Porter took the LCC job and recruited some of the most memorable players in school history like Terry Jones and Don Lincoln. Porter was the first coach and AD to go out in the community to gather sponsors and support through the Booster Club. Porter brought the 1970 NWAC championship to Longview and then coached the team to the memorable championship game, an overtime loss to Peninsula. Following his days at LCC, Porter returned to his home town and became a successful businessman and the mayor of McMinnville. Porter was inducted into the Linfield College Athletics Hall of Fame in 2000. 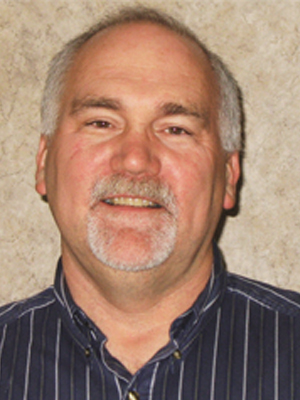 Randy Sundberg was a steady big man who put up staggering scoring and rebounding numbers in his two seasons on the men's basketball team. He led the Devils to the NWAC tourney in 1973 and 1974, averaging 14.0 points and 12 rebounds per game. After LCC, Sundberg went on to a great career at Pacific Lutheran University. Sundberg has worked in the Longview area as a successful contractor. After operating his own construction business for 20 years, Randy was hired by Schlecht Construction in 2007 as an Estimator and Project Manager. His recent project work includes the Hospice/Community Home Health office addition in Longview, Washington.