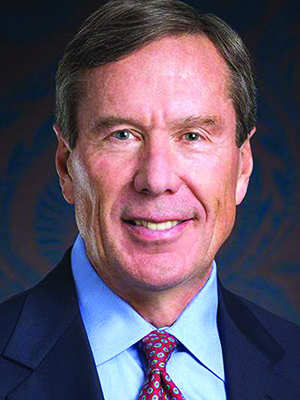 Stoller was a member of the 1970 LCC Basketball team (21-8) that took second at the NWAC Tournament, and the 1971 team (19-10), which finished sixth. After attending LCC Stoller went on to play at Pacific University in Forest Grove, Oregon where his team, the Boxers, won the Northwest Conference Championship in 1973.

Stoller is also president of The Stoller Group, owning 23 Express offices in Oregon, Washington, Arizona, Nevada, Colorado and California. He also owns Xenium, a professional employer organization and the Stoller Family Estate, a vineyard and winery located on nearly 400 acres in the heart of Oregon's Willamette Valley.

As a member of Pacific University's Board of Trustees and former member of the basketball team, Stoller played a key role in fundraising for a major remodel of the institution's athletic facility. He also played a critical role in the return of the Pacific football program. In October 2010, the University renamed its athletic facility the Stoller Center in recognition of his contributions. 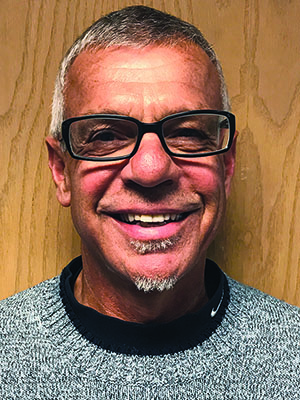 Brusco was an infielder for the Red Devils NWAC baseball tournament teams, including the 1976 NWAC Runner-Up. He also played basketball on the LCC teams that went 39-17 in 1975 and 1976 combined

Brusco came to LCC from Mark Morris High School where he was a three-year starter in both baseball and basketball. He was shortstop for the 1973 WIAA 2A Champion Monarchs, and shortstop for 1974 State Runner-Up.

Following LCC, Brusco went on to Lewis-Clark State College in Lewiston, Idaho in 1977 and 1978. He was a two-year starter on the baseball team, NAIA national second team, and All-American in 1978 where the Warriors took third in the Nation.

Following his illustrious college baseball career, Brusco became a high level fast pitch softball player. He was a member of the USA Fast pitch team that played in the 1983 Pan American Games in Caracas, Venezuela. Team USA took the Silver medal in those games. 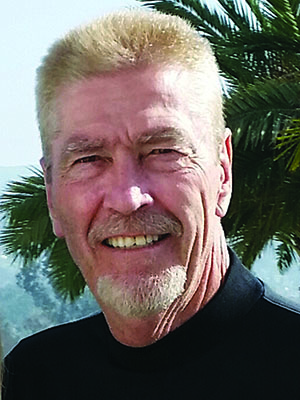 McNeilly was a top pitcher and hitter for the LCC baseball team, including the 1970 team that won the college's first ever NWAC Championship. He was inducted into the NWAC Hall of Fame as a member of that 1970 Red Devils team.

McNeilly came to LCC after an outstanding playing career at Mark Morris High School in 1966 through 1968.

Mike signed with the Mets in 1972 and played one season of minor league ball for the Marion, Virginia Mets in the Appalachian League. He had a 3-5 record with 4.11 ERA, and five starts with two complete games before an injury ended his minor league career after one season. 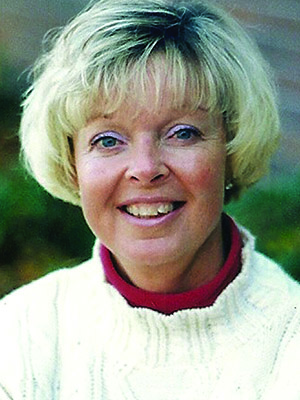 Carol Carlson was hired at Lower Columbia College in 1987 after a 13-year career at Astoria High School where she served as head secretary and assistant to the athletic director.

While at LCC, Carol was a driving force behind the success of the Red Devil athletic program serving as program manager under Gary Earnest, Mickey Riley and Kirc Roland. Carlson also served a brief stint as the acting athletic director in 2001.

Carol was on the ground floor as the NWAC was born with the addition of the Oregon colleges. Her knowledge of the college athletic system was a great resource for NWAC Athletic Directors and Program Managers across the Northwest.

Carlson served as an education planner at LCC and her budget expertise was outstanding.

Carol was also the queen of the Stats Master. She was one of the first program managers to incorporate stats gathering into her job. She traveled with the team to keep accurate stats and many times was asked to serve as the official stats keeper for the host school and NWAC Championship events.

Carol retired in 2011 and was just the second non-athletic director to win the prestigious Dutch Triebwasser Award as the outstanding athletic administrator the same year. Carol was loved and respected by her student/athletes, coaches, supervisors and colleagues.

Carol was inducted into the NWAC Hall of Fame in 2016.