⚠Don't forget to mask up when you're on campus!

The Washington State Association of College Trustees (ACT) created the Transforming Lives Awards program in 2012 to recognize current or former students whose lives have been transformed by pursuing higher education at a community or technical college.

Each year the ACT Awards Committee chooses five awardees from a pool of nominations from the state's community and technical colleges. The awardees receive $500 from ACT and share their stories during the Transforming Lives Awards dinner held during the ACT Winter Conference in January. 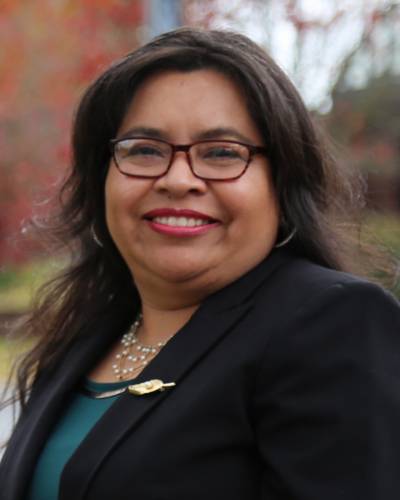 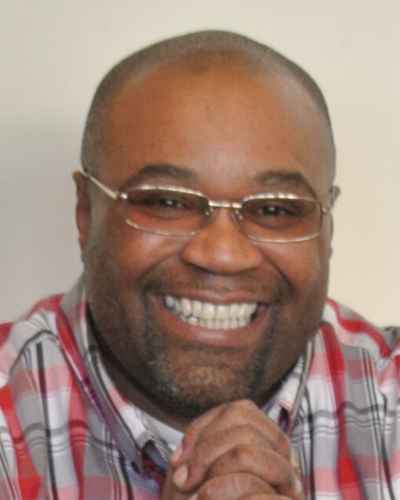 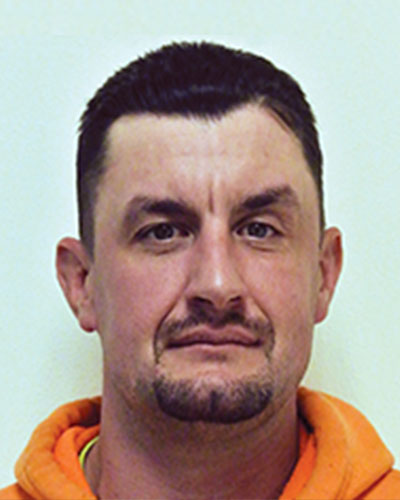 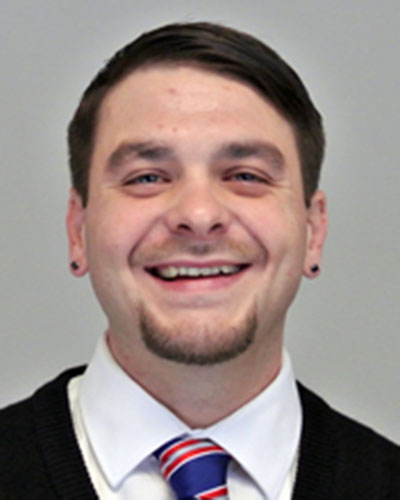 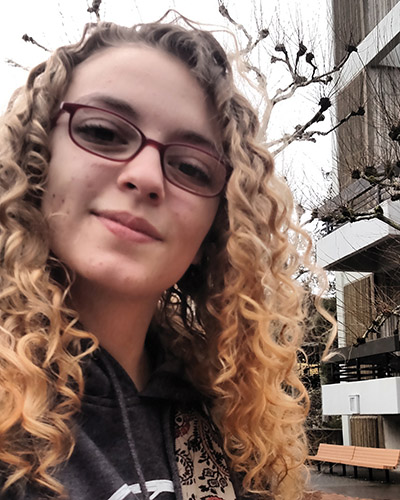 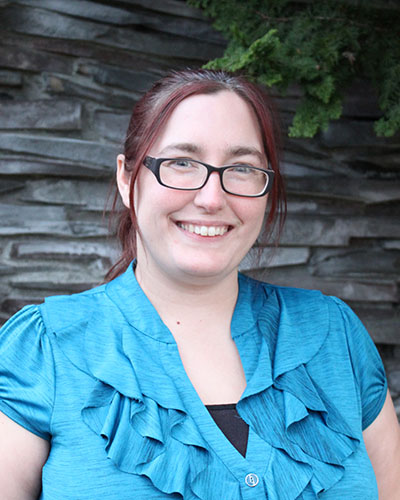 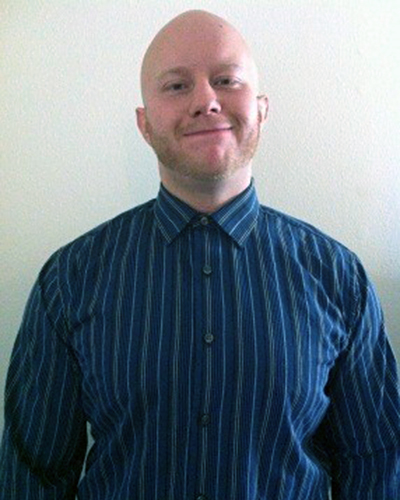 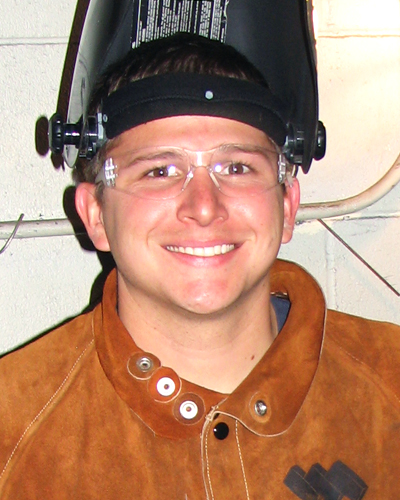